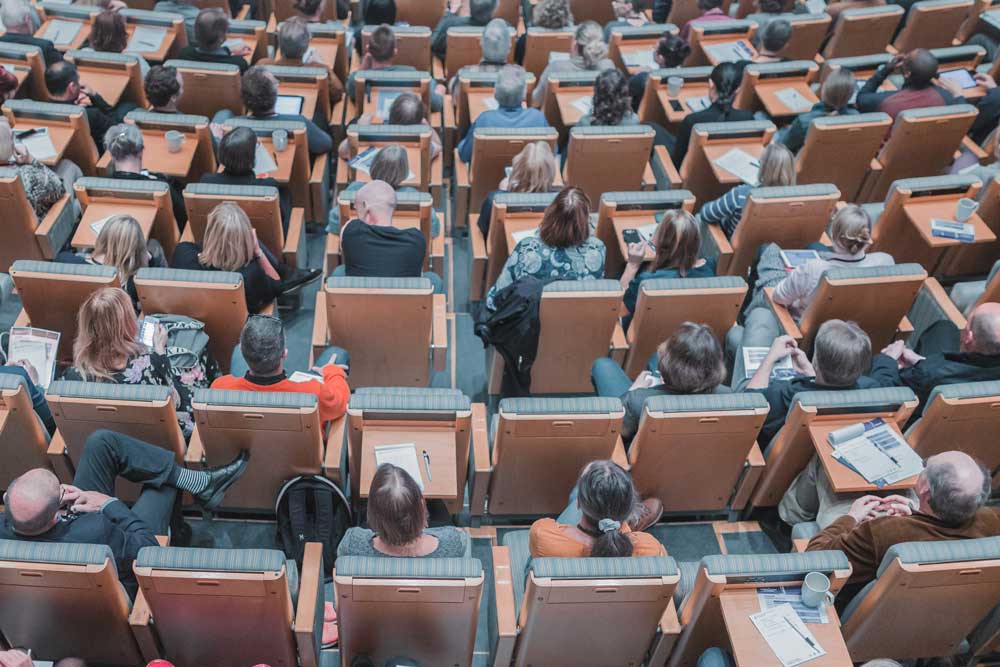 Following the first industry survey from two weeks ago, which captured a snapshot of operator's sentiment on the student accommodation industry, the questions were extended to the wider PBSA community. There were 150 respondents representing Operator/Developers (34.9%), Advisors (16.9%), Suppliers (14.5%), Investors (13.4%), Academia (11.6%) and Other (8.7%), predominantly in Europe.

"It seems this current crisis may have a more lasting impact on higher education, which, in turn, may significantly impact the physical footprint/portfolio of many universities - or at least their pipelines. I wouldn't be surprised if online and digital/remote education interest permanently increases after COVID-19." says one survey respondent.

Q. Once the outbreak is contained how long do you estimate it will take for the industry to get back to business as usual?

The first survey revealed an operator landscape bracing itself for a mid to long-term recovery, with 76% of respondents forecasting impacts into academic year 2020/2021. This survey’s results have demonstrated a similar sentiment within the wider industry, as nearly the same share of respondents (75.4%) predicted stabilization times to be longer than one semester.

Q. What are your organisation’s key priorities over the next 4 weeks?

Resident wellbeing emerged as a clear leader among partner priorities in the first survey, with remote working, cash flow management and workplace health and safety tied on its heels. Priorities among the wider industry stakeholders this week have been more evenly distributed, suggesting the urgency with which top priorities were addressed and the evolution of priorities week-to-week. The persistence of cash flow as a top concern demonstrates the speed with which the industry has been hit by this crisis, and the close relationships and interdependencies between industry businesses, which has left few unscathed by recent developments.

Q. What is your view on the current level of your government’s response and support for the student accommodation industry?

Q. What areas should your government be prioritising to support the student accommodation industry?

While The Class Foundation's partner operators advocated primarily for financial aid and loans for students (32%) and wage support for employees (32%) previously, the wider industry has called for tax relief in the form of revenue, income, and property tax (37%). In addition to the wider pool of stakeholders included, it is worth noting that in the weeks since the first survey, many European governments have taken steps to offer financial support to students through guarantees and/or extension of their student loans or additional financial support for those out of part-time work. In the additional comments, one UK-based operator noted that “students are paying, as the government has given them the means to do so.”

Q. If you are a student accommodation operator, how have you responded to the changing demand?

The big question in the media in the past two weeks has been whether operators should be waiving the rent of students who have left their accommodation due to the COVID-19 outbreak. 40% of The Class Foundation's partner operator respondents indicated they had allowed students to terminate contracts and cancel their rents. This week, 29% responded they are taking the same action however an additional 10% indicated other measures they are taking, many of them stating that either they are still in the process of finalizing the terms or reviewing each situation case by case. Only two responded that they are not taking any actions. Also, fewer (20%) anticipated lower occupancy next year compared to the previous 38%, suggesting industry is gaining less negative view while understanding the situation as the weeks go by.

Q. If you are not a student accommodation operator, what do you think they should do in response to the changing demand?

This question was added in order to better understand the sample diversity. While 25% of non-operators indicated operators should allow students who have left to cancel their contracts, the lack of consensus on one clear response to the change in demand reflects a common understanding of the diversity of conditions in which operators are making decisions in the current situation. In fact, one respondent even noted “Answer options too simple. Complicated situation.” One point that 27% of respondents agreed on, however, is that operators should anticipate lower occupancy for next year in their response to the changing demand.

This survey was especially distinct in the quantity and depth of comments added which reflected a shift in perspective not just onto the next academic year, but towards the very future of higher education.

“Are we sure the current models word, or do we need to adapt?” one respondent commented. “We anticipate several scenarios for the future such as an increase in digitalization and a different type of internationalisation in higher education,” another responded. Anticipating a drop in exchange students next fall, one respondent asked, “will this set a trend for future mobility?”

The Class Foundation Student Accommodation Industry Sentiment Survey was conducted between 2-6 of April 2020, with an aim to understand the priorities of our industry during this time of uncertainty. The survey is meant to represent a snapshot of the current student accommodation landscape, including a diversity of voices. The situation is evolving daily, as we are presented with shifting concerns, priorities and sentiments surrounding the effects of COVID-19. 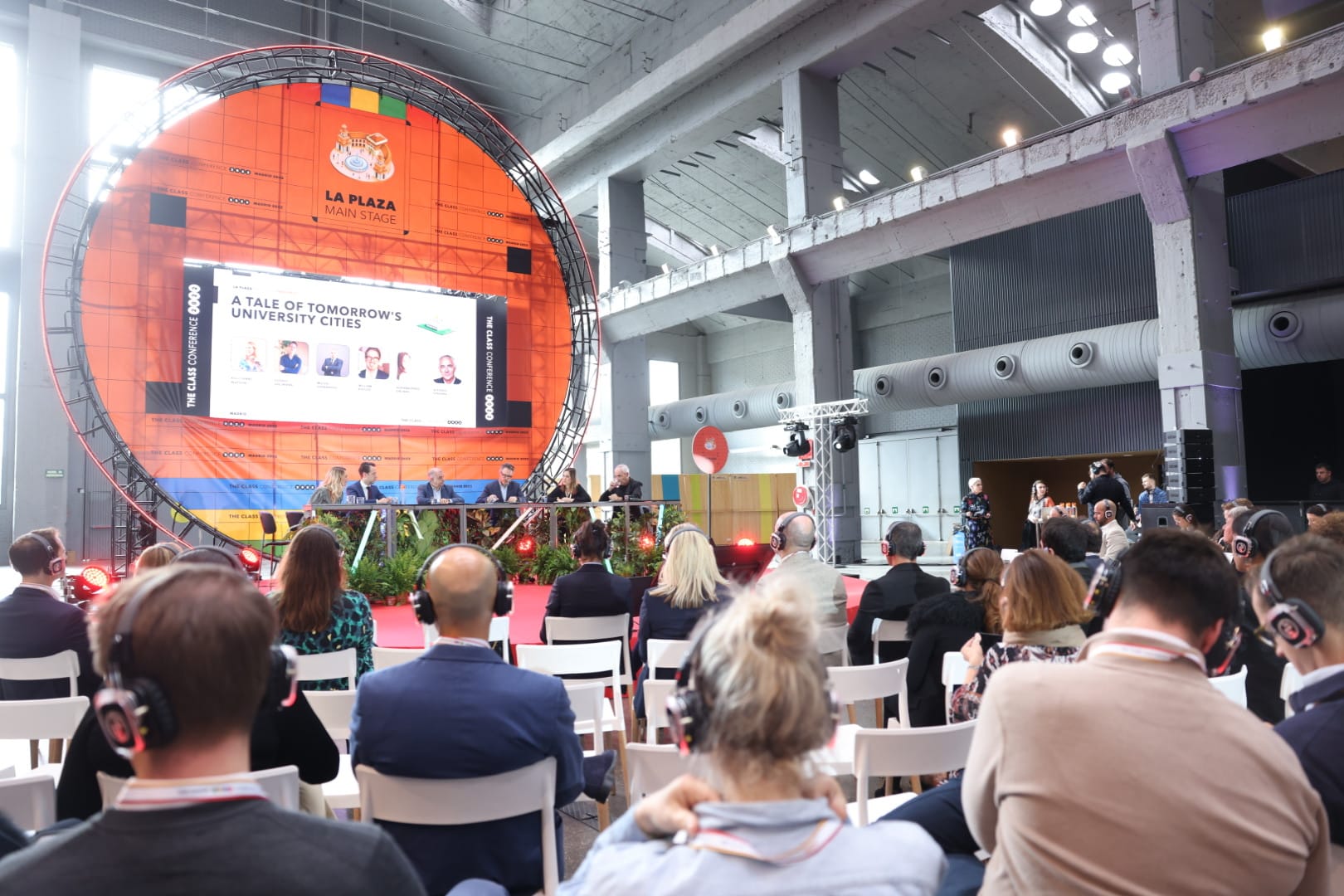 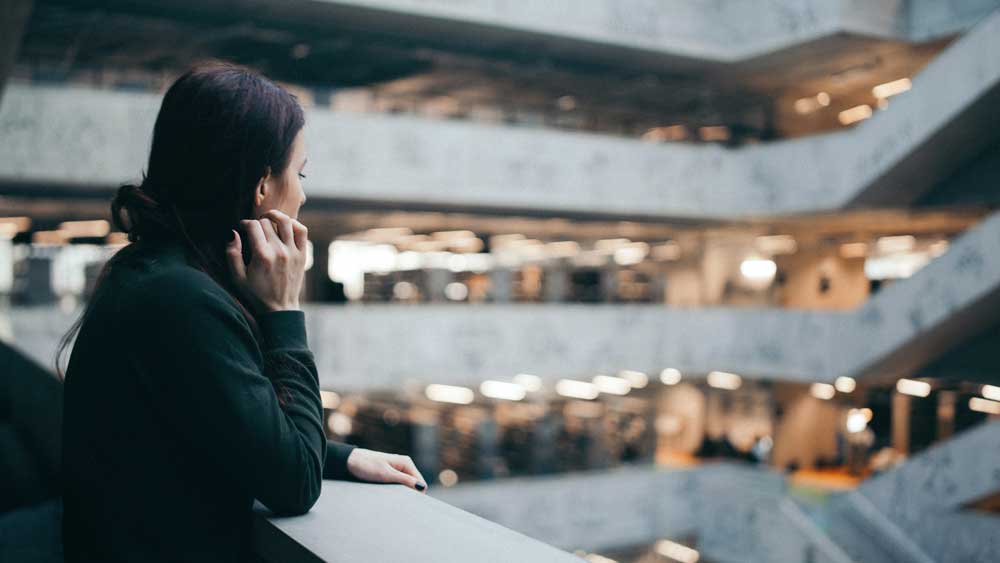 Class News
Student housing operators bracing for impact on next academic year according to industry survey
March 27, 2020
The Class Foundation 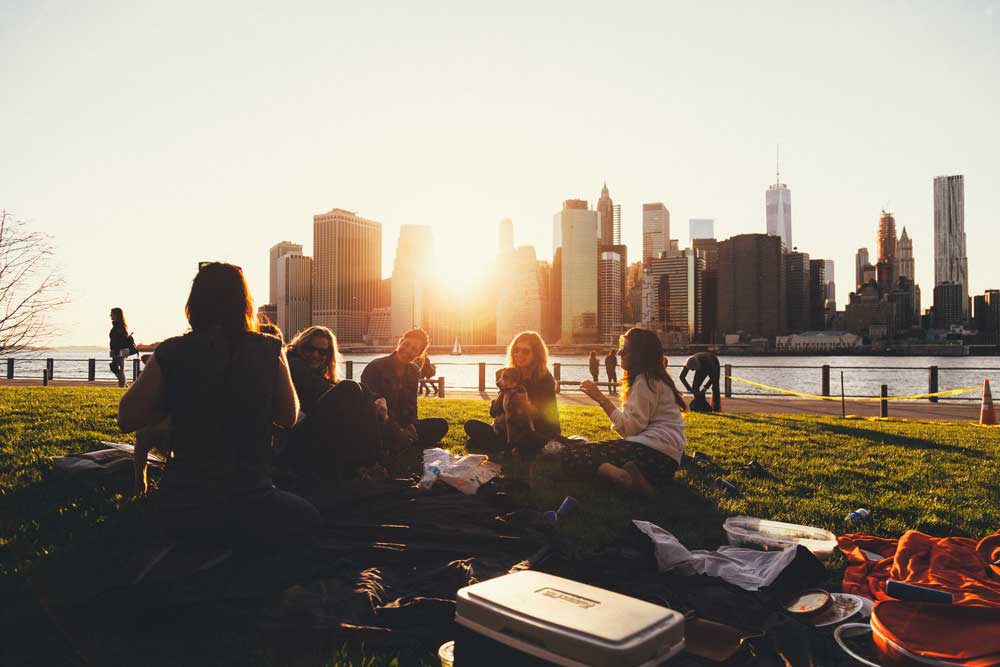 Class News
What unites us? The key differences & similarities between PBSA & coliving
May 11, 2021
The Class Foundation 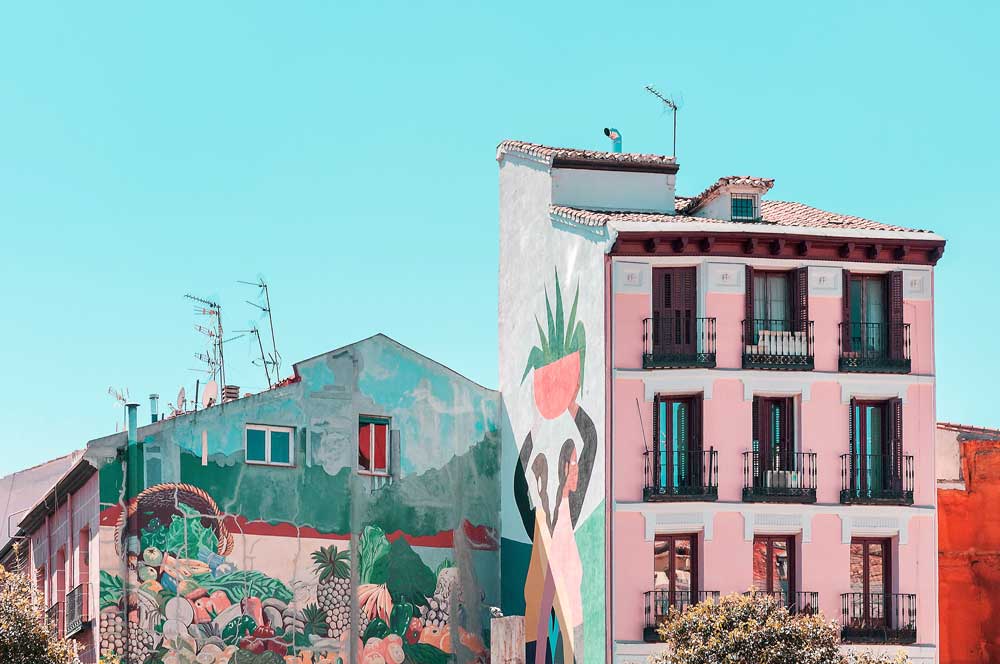 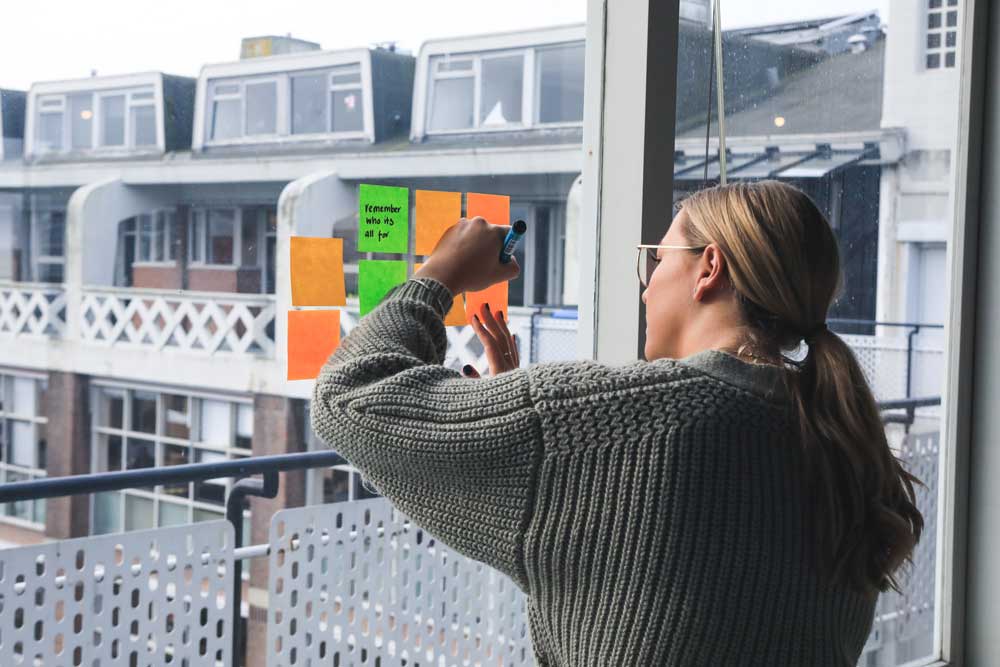 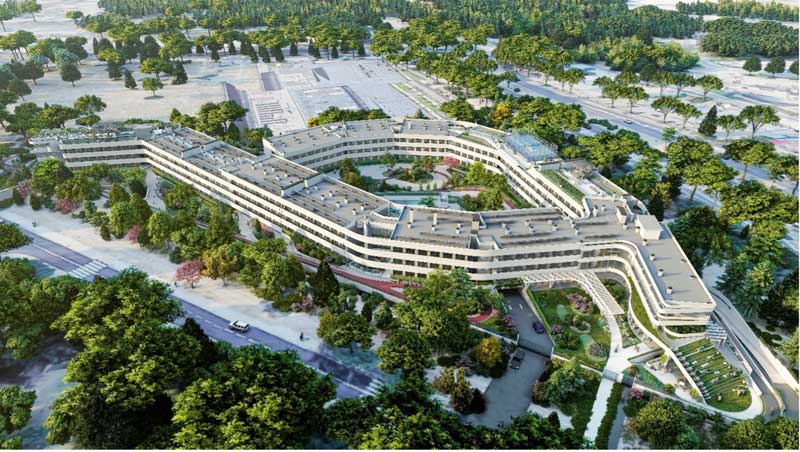 Class News
Student Experience expands to Spain with construction of 600 PBSA units in Madrid
May 17, 2021
The Class Foundation

The rich text element allows you to create and format headings, paragraphs, blockquotes, images, and video all in one place instead of having to add and format them individually. Just double-click and easily create content.

How to customize formatting for each rich text

Headings, paragraphs, blockquotes, figures, images, and figure captions can all be styled after a class is added to the rich text element using the "When inside of" nested selector system.